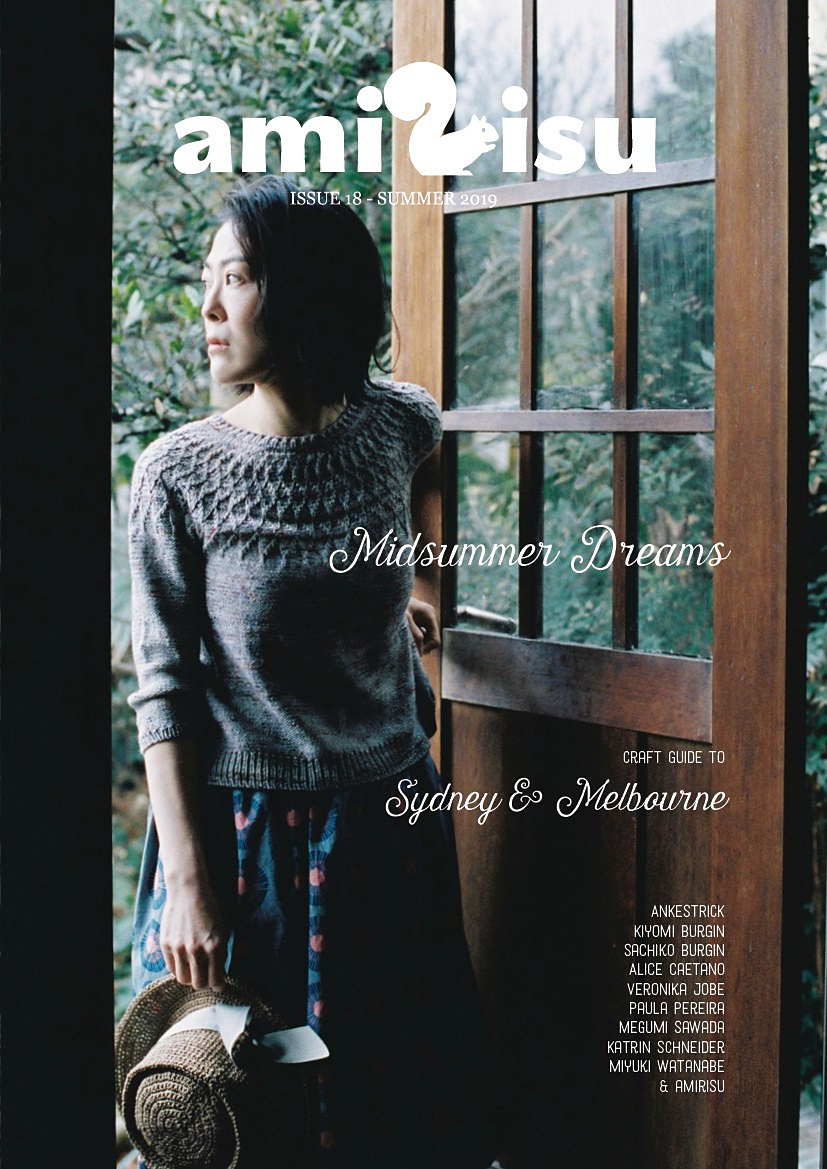 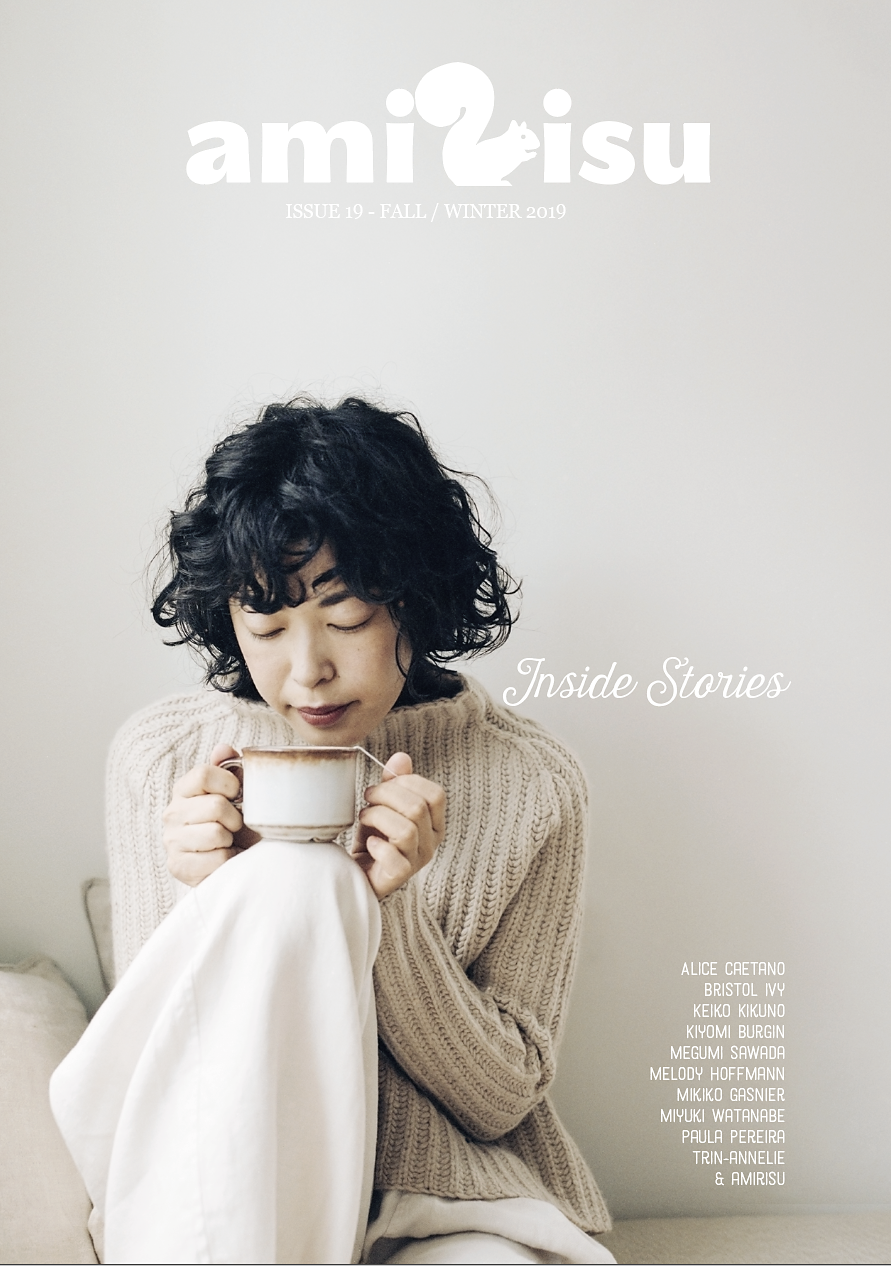 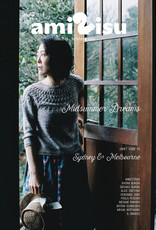 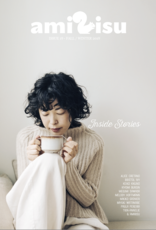 amirisu is a print and online magazine that launched in August, 2012. The founders, Tokuko and Meri, met through Ravelry in 2011, and decided to start a magazine together after a few lunches and a few cups of coffee. They were both frustrated by lack of modern and elegant knitwear patterns that they can actually wear to work, and thought that knitters in other countries, not just in Japan, had the same frustration. Thus born the bilingual knitting magazine, amirisu.

After a few years of publishing the magazine, amirisu co. was established, and the collaboration between the two evolved into a business partnership. Based in Kyoto, the heart of the Japanese textile industry, amirisu now run two yarn shops, WALNUT Kyoto (opened in 2014) and Tokyo (2015), online shops in Japan and the US, in addition to the publishing unit. 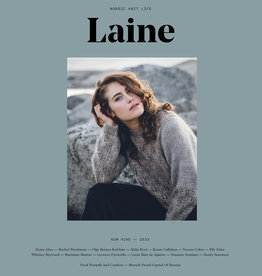 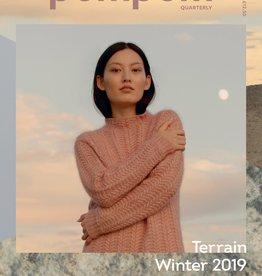 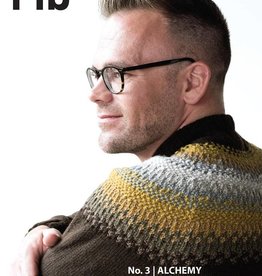